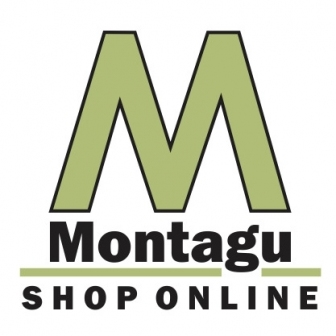 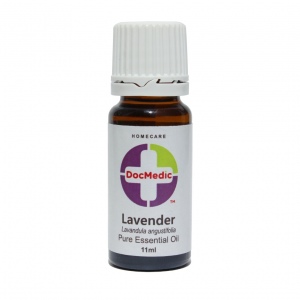 The benefits of lavender were discovered over 2,500 years ago. Because of its powerful antioxidant, antimicrobial, sedative, calming and anti-depressive properties, lavender oil benefits are plentiful and it’s been used both cosmetically and therapeutically for centuries.

A must have for every home first aid kit. Lavender oil helps heal and soothe burn wounds as well as other skin ailments. It also provides calming and relaxing properties to help with headaches, stress and insommnia.

Do not take internally.

Lavender is steam distilled from the leaves, stems and flowering tops of Lavandula Angustifolia. Fields of lavender are commercially grown in France, Spain, Bulgaria and Russia. It has been used for centuries as a perfume, and antidote for snake venom. 100KG of flowers yield 500 – 600g of oil.

The name “lavender” originates from Latin verb “lavare“, which means “to wash”. Lavender has traditionally been used as an important ingredient in bathing rituals in ancient Rome because of its disinfect and antiseptic properties. It is well known for its ability to soothe, relax and refresh.

It has often been used to clear the mind, body and soul. It can also be utilised to support a calm composure and reduce irritability, apprehension, stress, nervous tension, insomnia and nightmares.

The Gift Of Aromatherapy 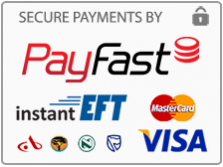 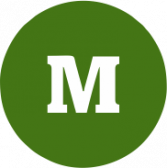